August brings with it a newbie up and coming roaster going by the moniker of Humble Harry Roasting Co., roasting out of Melbourne’s outer north teetering on the cusp of the countryside.

After years in the barista business and a decade long love affair with coffee, friends Harun and Erkan were seduced by the prospect of experimenting with different types of beans to get the best flavour out of each bean, and so decided to have a crack at roasting it themselves. So in September of 2015, the mates took the plunge and invested in a roaster, and nearly a year later can admit it was both their best and most nerve wracking decision they’ve ever made.

And so head roaster Erkan and self-proclaimed “everything else guy” Harun set up shop and put their newly acquired roaster to work out in Harun’s quiet farm out in Melbourne’s distant suburbs, and began realising their dreams built on their long time passion for coffee.

So what’s in a name you ask? In his previously life as a youth counsellor, Harun was bestowed the name by the troubled youngsters he mentored and the name kind of stuck, and so it was decided that Humble Harry they would become.

Aside from the joy they get from creating and tasting different blend recipes inspired by balance and flavour, they cite the best part of their journey so far has been the glowing feedback from customers about how much they love what they’re producing which is humbling as it is flattering.

When prompted about how they enjoy their coffee, they say a good old fashioned flat white is their go-to – the staple coffee synonymous with this great land. And that’s only fitting in Australia’s coffee capital as their belief that a common passion for producing great coffee is what makes coffee in Melbourne what it is.

Here, here guys! And in no time they’ll no doubt be one of the reasons that get’s people flocking to this city to get a taste of famed Melbourne coffee.

Explorers, you’re tasting the Kenya Ndiani Microlot. This washed single origin unveils a sweet and juicy hit of plums and mulberries. This crisp berry acidity follows with a clean finish laced with a hint of strawberries.

You’re tasting their Rwanda Nkora. This washed single origin makes for a clean and balanced yet dark cup with notes of tea rose, black currant acidity, spice and cedar. Hazelnuts, cloves and pepper close out to a caramel finish.

Explorers, taste their take on the ever popular Ethiopia Yirgacheffe. This naturally processed single origin yields a syrupy cup with notes of dark berries and ruby fruit. Stonefruit acidity marked with a cocoa texture goes into a plum and dark cocoa finish.

What your verdict on Humble Harry’s creations? We hope you enjoy drinking it as much as they enjoyed roasting it! 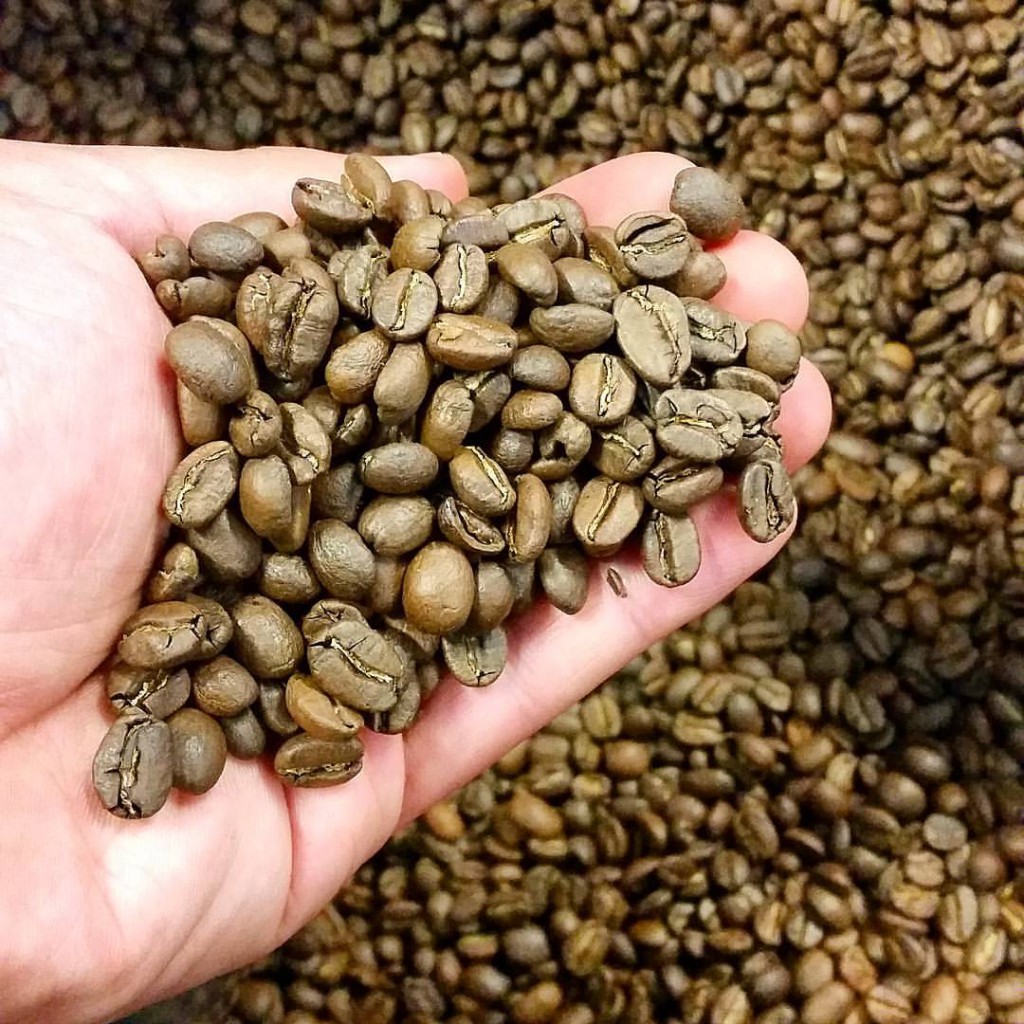 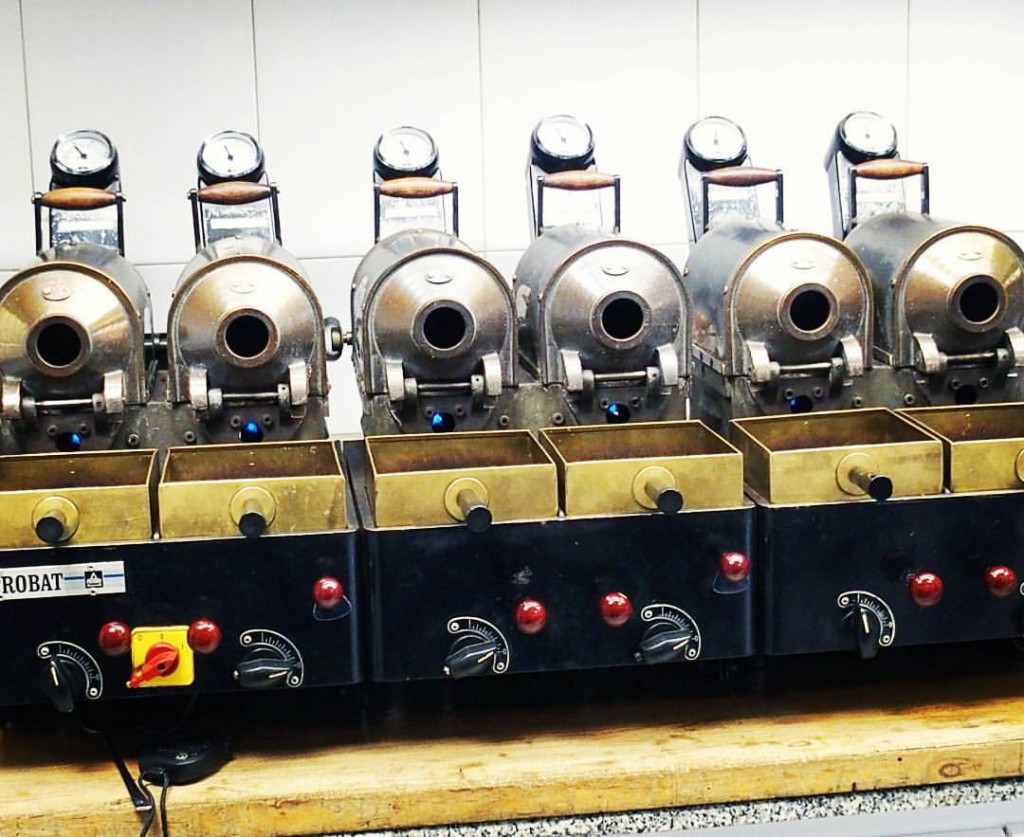 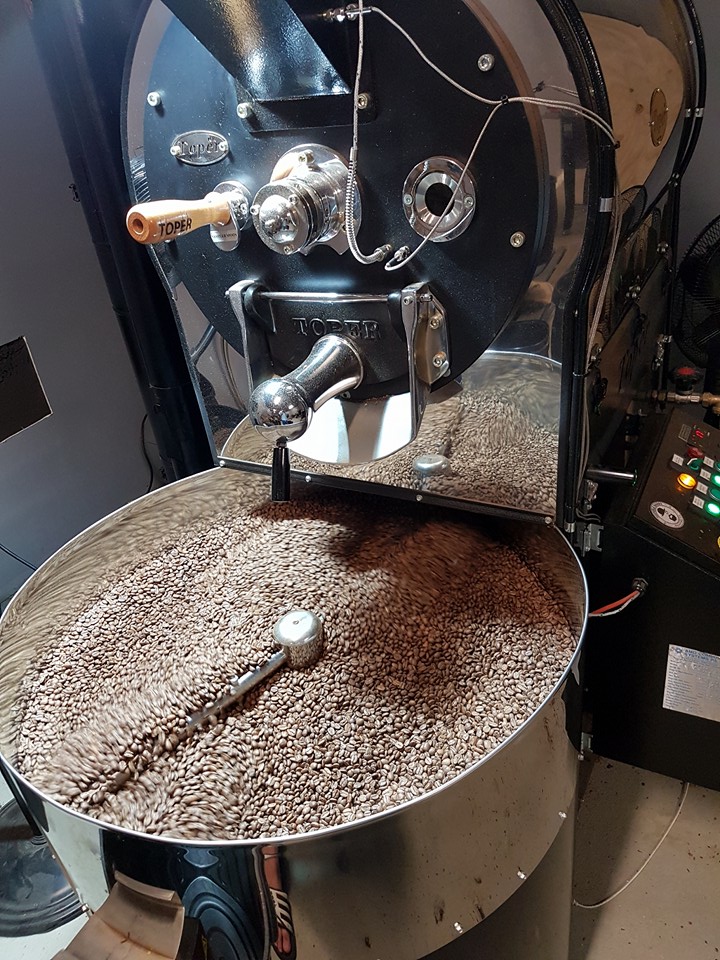 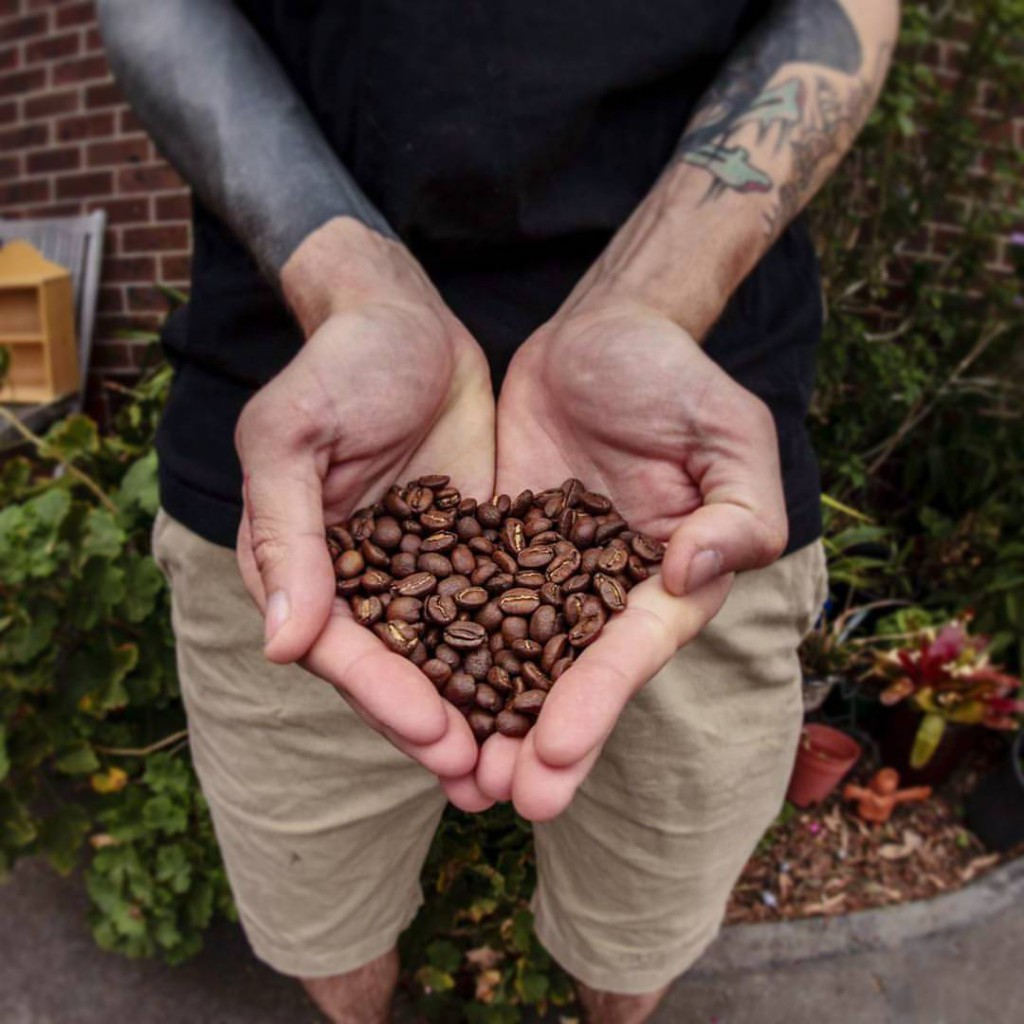 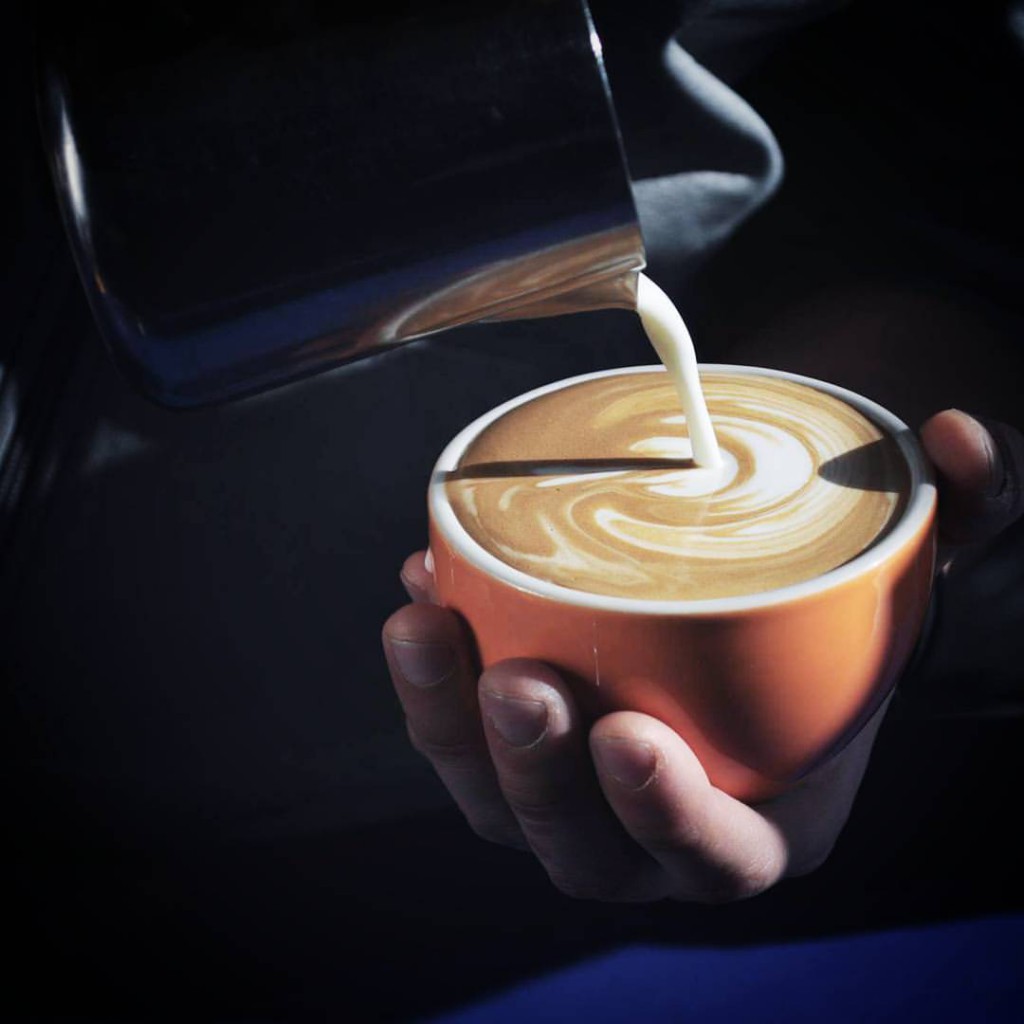 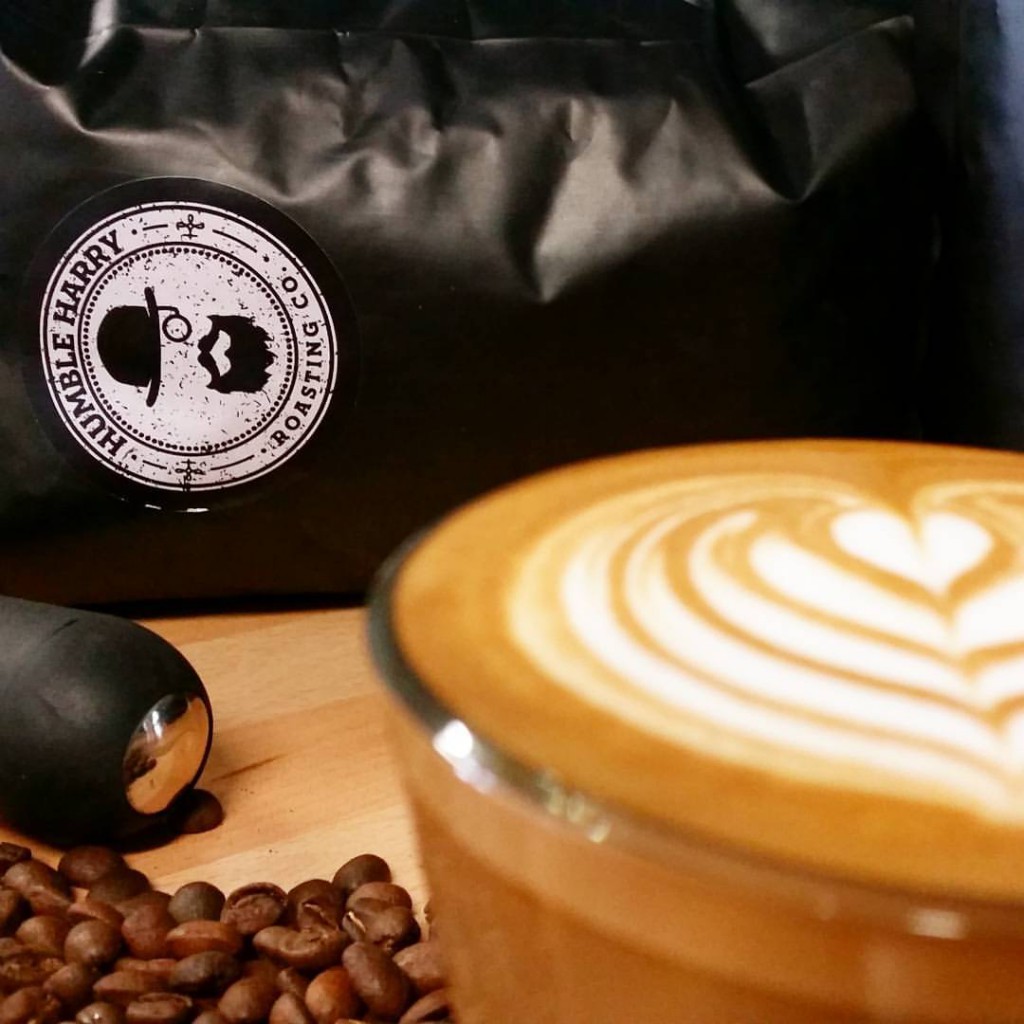 Find out more about this month’s roaster at www.humbleharry.io

Sign yourself or a buddy up for perpetual caffeination