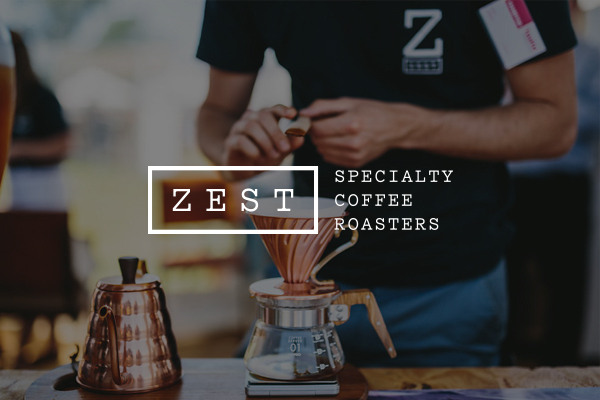 Zest Specialty Coffee Roasters, heart on their sleeves and coffee on their mind.

Featured roaster – January 2016 Setting the bar high for 2016 is Zest Specialty Coffee Roasters, founded on a shared affection for impeccable coffee by brothers Rod and Anton Greenfield in 2009 when Melbourne’s specialty coffee movement was still in its infancy. The “Z” team as they’re affectionately known, is made up of young, creative […] 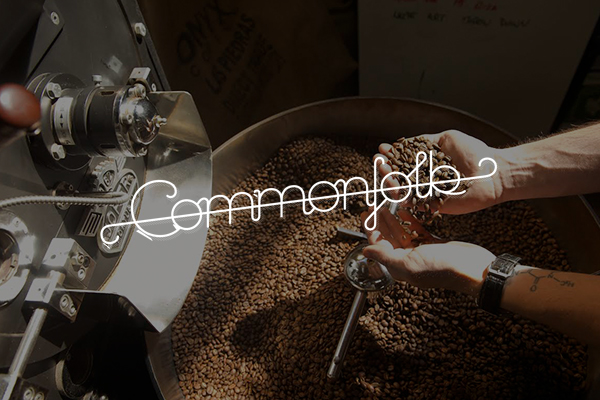 Commonfolk Coffee, paving the way for specialty coffee out in the Mornington peninsula.

Featured roaster – December 2015 Who would’ve thought, out deep in Melbourne’s south would be where we’d stumble upon our next roaster – the esteemed Commonfolk Coffee, completely off the beaten track… some 57km away in fact(!). Nestled in the beachside suburb of Mornington, they’re evidence that even the outskirts of suburbia is not immune […] 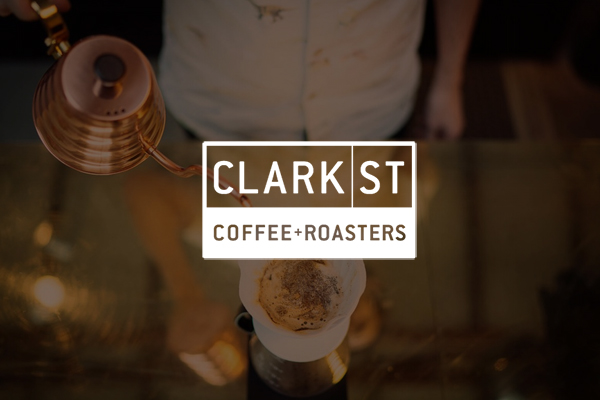 Clark St Coffee, keeping sustainability at the heart of their coffee creations.

Featured roaster – November 2015 November brings with it a relative oldie, but as seen in their new skin… Unveiling the new look Clark St Coffee roasted by the lively and passionate bunch at Clark St Coffee Roasters. You may likely have already come across their name – as they’ve long been at the roasting […] 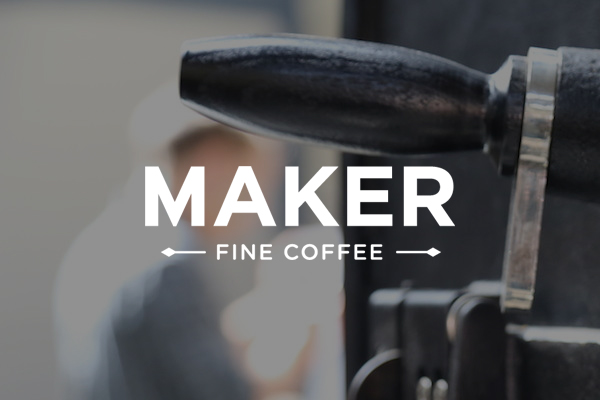 Maker Fine Coffee, creating coffee for the love of coffee.

Featured roaster – October 2015 We’re brimming with excitement to be unveiling Maker Fine Coffee as the roaster under our spotlight this October, founded in mid 2014 by coffee entrepreneurs John Vroom and partner Stephanie Manolas – the team behind Ora Cafe of the leafy suburb Kew in Melbourne’s east. John’s coffee pedigree comprises time […] 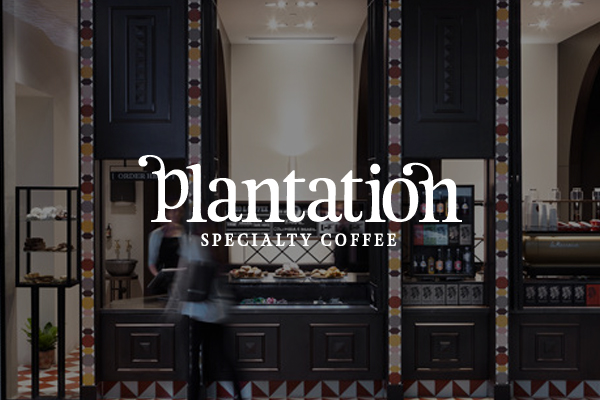 Featured roaster – September 2015 As we throw our arms open to embrace Spring’s warmer weather, we welcome with it Plantation Specialty Coffee as our September featured roaster – brought to you by our friends at Melbourne’s coffee mecca St ALi (we’re thinking that there must be something in the water there as they’re on […]