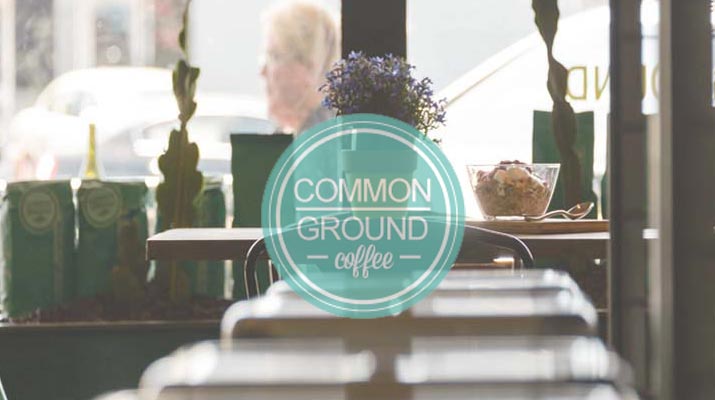 Common Ground Coffee, home-grown and steeped in a family tradition.

Featured roaster – JUNE 2016 We’ve saved a personal favourites of ours for you this month – introducing Common Ground Coffee as our opening Winter roaster, a hidden gem roasting out of a small set-up in Ormond, Melbourne. This micro operation originating as a passion project, turned dedicated gig, is a father-daughter team doing what they […]

Promised Land Coffee, where the coffee is bigger, bolder, better.

Featured roaster – May 2016 For our final instalment of our Autumn roaster series, our closing act is none other than the reverent Promised Land Coffee – helmed by the ever gung-ho Mr Jonathon Sciola. Undisputed coffee aficionado Jonathon founded Promised Land Coffee in 2014 after years refining his coffee craft with Melbourne’s revered St […]

Featured roaster – April 2016 Boy do we have a goodie for you this month – we’re inviting back one of our earlier roasters, Code Black Coffee Roasters to represent for April, and just in time for the unveiling of their brand spanking new packaging. The team behind this progressive operation are owner and operator […] 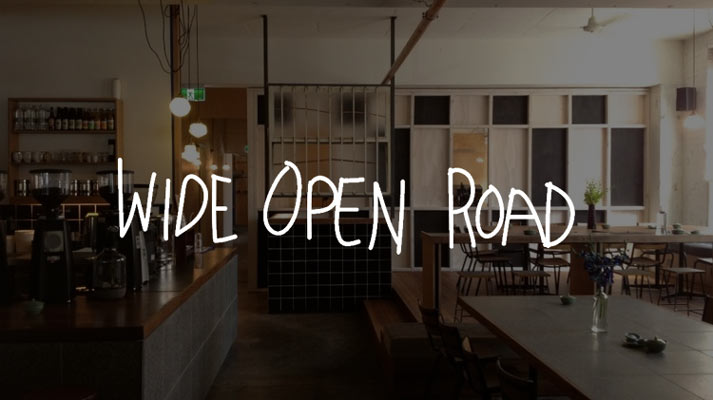 Featured roaster – March 2016 This month, we’re handing over the floor to Melbourne’s original coffee-guzzling Northside by inviting back Wide Open Road Coffee Roasters to open for our Autumn roaster series. Founding lads Hootan Heydari and Jono Hill, first begun their foray into coffee establishing A Minor Place in Brunswick, some ten years ago. […] 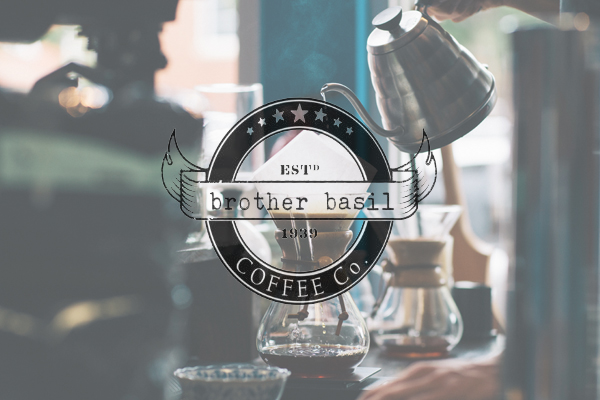 Featured roaster – February 2016 February brings with it a delightful story, one of which was inspired by a great man. Brother Basil Coffee Co. is the team’s way of paying homage to late uncle Basil – the original coffee aficionado of the family who was well and truly ahead of his time. Established in […]